Tim has appeared on television publications such as Field & Stream’s Hook Shots, Across the Ice Belt with Ice Team on Fox Sports, three appearances on WMUR’s NH Chronicle, and several NH’s Wildside TV appearances on WBIN. In addition to television appearances, Tim has contributed to, and been featured in, publications such as the Ice Team Ice Annual and Digital Magazines, In-Fisherman Magazine, North American Fisherman, Wired2Fish, Outdoor Life, Field & Stream, and Coastal Angler Magazine. He has also been fortunate to grace the covers of Coastal Angler Magazine, Ice Team Digital Magazine, On the Water Magazine, and Northwoods Sporting Journal.

Samantha comes to us with an impressive educational background, which includes a Bachelor of Arts in Sociology/Anthropology and a Bachelor of Science in Environmental Science from Loyola University Chicago, as well as graduation from their Interdisciplinary Honors Program. From there, Samantha went on to earn a Master of Science in Community Development and Applied Economics from the University of Vermont, where she studied consumer engagement with green energy technology, and she also completed a fellowship with the University of New Hampshire Sustainability Institute. She has strong writing, organizational, and marketing skills, a creative edge, and a strong desire to help people that will help cultivate the Tim Moore Outdoors brand into the outdoor, promotional, and community-based resource I had in mind when I began this journey.

Samantha has been brought in to handle editing and content creation for TMO. In addition to editing some of our written content, she has comes up with fresh and new ideas to make our Facebook page a fun, educational, and helpful resource for our followers – ideas that give back to our supporters. Samantha cares about the environment, conservation, and cummunity, which are all things that fit perfectly with the Tim Moore Outdoors philosophy of caring for our resources and giving back to the community…and she can fish!

Through a shared passion, trust, good communication, and utilization of each other’s strengths, we have built successful partnerships with the following companies. 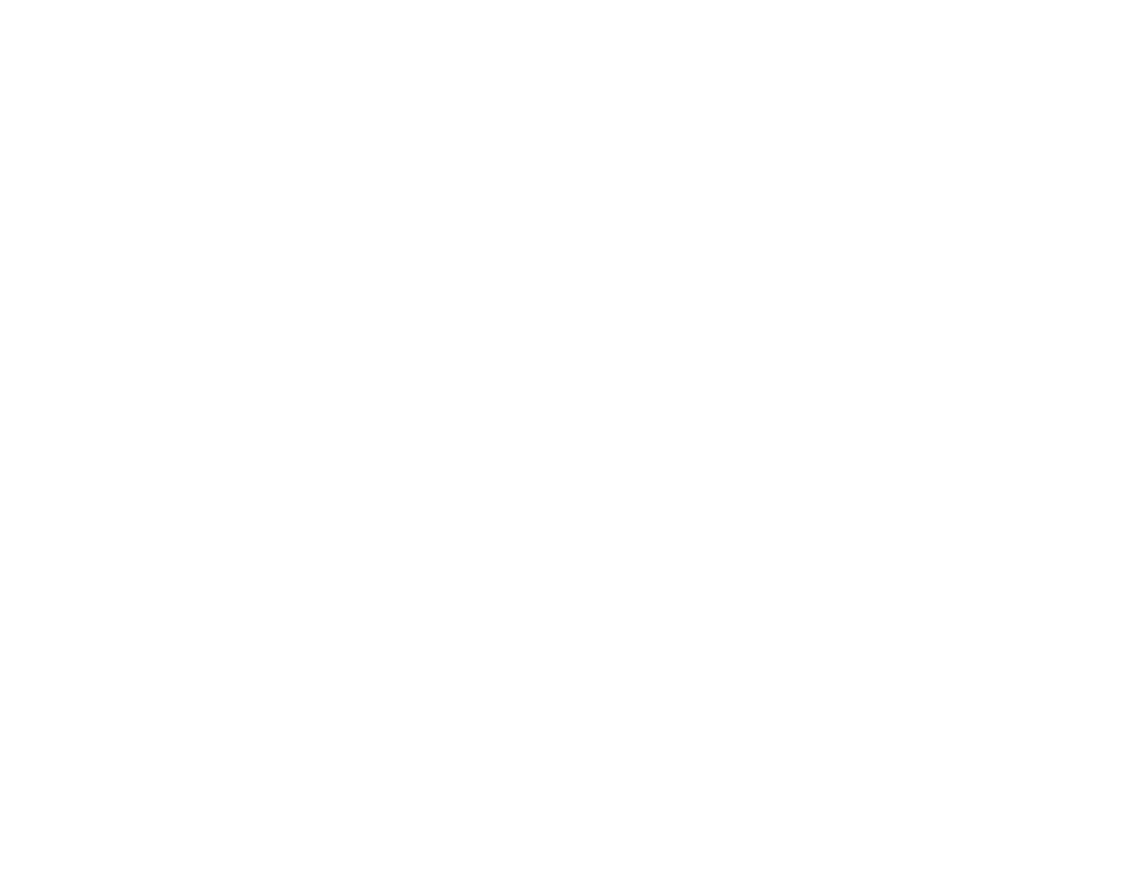 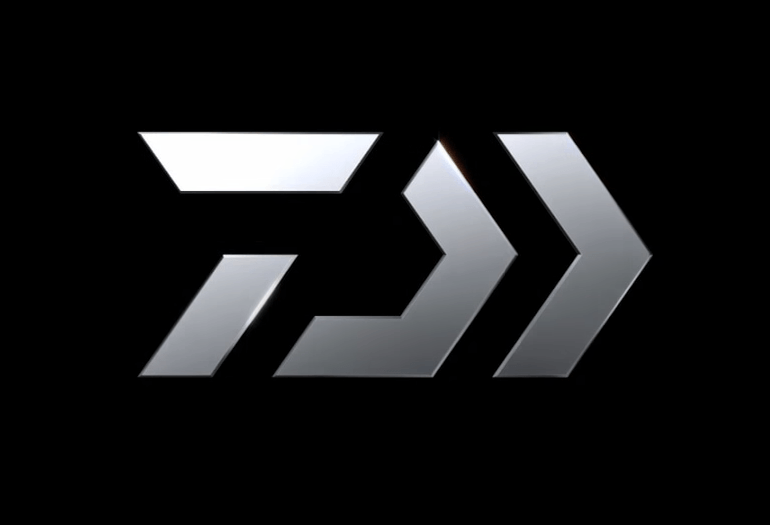 Below are some samples of magazine covers and print features. Tim has appeared on regional and national television programs, including Across the Ice Belt with Ice Team and Field & Stream’s Hook Shots, as well as several episodes of WMUR’s NH Chronicle and NH’s Wildside TV.

The Nervous Minnow from Daddy Mac Lures is the brainchild of Tim Moore. These proven lures catch everything from striped bass to monster lake trout.
Available in two sizes, four colors, and two different hook configurations.